GDPR one year on 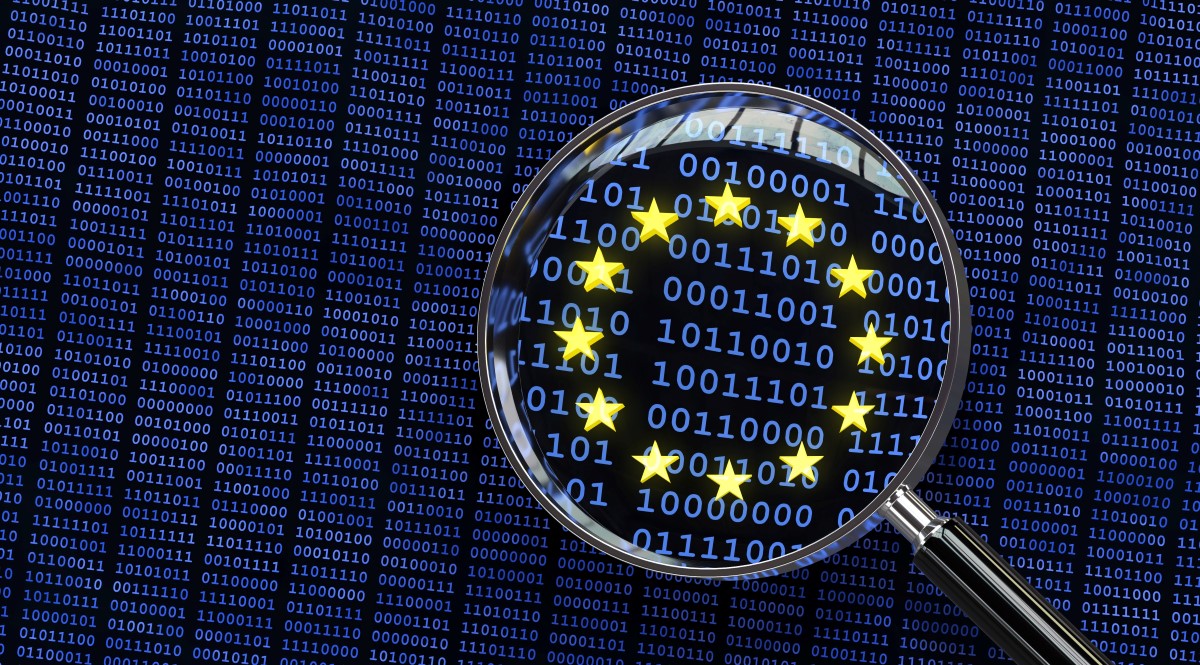 May 2019 marks the first anniversary since the General Data Protection Regulation came into force. What has changed in the world of privacy and data protection since then? BH Consulting looks at some of the developments around data breaches, and we briefly outline some of the high-profile cases that could impact on local interpretation of the GDPR.

Amongst the most immediate and visible impacts of the GDPR was the requirement to report data breaches to the supervisory authority. In the context of GDPR, a personal data breach means a breach of security leading to the accidental or unlawful destruction, loss, alteration, unauthorised disclosure of, or access to, personal data. The regulation introduced a duty on all organisations to report personal data breaches to the supervisory authority where they are likely to pose a risk to data subjects. This report must take place within 72 hours of the controller becoming aware of the breach, where feasible. There are additional obligations to report the breach to data subjects, without undue delay, if the breach is likely to result in a high risk of adversely affecting individuals’ rights and freedoms.

Between May 2018 when GDPR came into force, and January 2019, there were 41,502 personal data breaches reported across Europe, according to figures from the European Data Protection Board. In Ireland, the Data Protection Commission recorded 3,542 valid data security breaches from 25 May to 31 December 2018. This was a 70 per cent increase in reported valid data breaches compared to 2017.

Notwithstanding the uptick in the number of reported breaches, it has been suggested that many organisations are still unsure how to spot a data breach, when a breach may meet the criteria for reporting, or even how to go about reporting. With this in mind, the key lessons to consider are:

Not every breach needs to be reported

Organisations controlling and processing personal data should have a process in place to assess the risks to data subjects if a breach occurs. This assessment should focus on the severity and likelihood of the potential negative consequences of the breach on the data subject.

When assessing whether to report, the controller will need to consider the type of breach, sensitivity and volume of the personal data involved, how easily individuals can be identified from it, the potential consequences and the characteristics of the individual or the controller (such as if the data relates to children or it involves medical information).

It’s possible the supervisory authority may hear about the breach from other sources including the media or affected data subjects. If this is the case, an authority such as the DPC may reach out to the affected organisation first, even before that entity has reported.

As a final point, it is important not to forget that, even if you do not need to report a breach, the GDPR requires you to document the facts relating to it, its effects and remedial action taken. Therefore, you should keep a record should of all privacy incidents, even if they do not rise to a reportable level. This will help you learn from any mistakes and to meet accountability obligations.

Keep in mind that it is not just about reporting a breach; organisations must also contain the breach, attempt to mitigate its negative effects, evaluate what happened, and prevent a repeat.

Several misconceptions quickly emerged about GDPR, so here is a short primer to clarify them:

Resource cost – beyond the obvious

There have been a limited number of GDPR-related fines to date (see below) but this amount is likely to increase. Aside from financial penalties relating to breaches, organisations and businesses also need to consider the cost involved in complying with the regulation more generally.

This includes the resources needed to engage with a supervisory authority like the Data Protection Commission, as well as the amount of time it typically takes to manage a subject access request (SAR). The number of SARs is increasing because GDPR allows individuals to make a request free of charge.

In the runup to May 25 2018, there had been significant doubts about effective enforcement of the GDPR. If the seemingly invulnerable American social media and technology giants were able to ignore requirements without consequence, what would happen to the credibility and enforceability elsewhere? But against the current global backdrop, those technology companies have become far less invulnerable than they once seemed. Most cases are still making their way through the appeals procedure, but initial verdicts and sanctions are causing ripples for everyone within scope.

CNIL’s decision focuses on two main aspects: (i) violation of Google’s transparency obligations under the GDPR (specifically under Articles 12 and 13) and (ii) the lack of a legal basis for processing personal data (a requirement under Article 6). The CNIL is of the opinion that the consent obtained by Google does not meet the requirements for consent under the GDPR. Google is appealing the decision.

The decision dismisses the application of the GDPR’s one-stop-shop mechanism by holding that Google Ireland Limited is not Google’s main establishment in the EU (which would have made Ireland’s DPC the competent authority, rather than the CNIL). Since the fine is more than €2 million, it is clearly based on the turnover of Alphabet, Google’s holding company in the United States, not on any European entity.

On 7 February, Germany’s competition law regulator, FCO, concluded a lengthy investigation into Facebook and found that the company abused its dominant market position by making the use of its social network conditional on the collection of user data from multiple sources.

Facebook has not been fined; instead, the FCO imposed restrictions on its processing of user data from private users based in Germany. Facebook-owned services such as WhatsApp and Instagram may continue to collect data but assigning that data to a Facebook user account will only be possible with the user’s voluntary consent. Collecting data from third party websites and assigning it to a Facebook user account will also only be possible with a user’s voluntary consent.

Facebook is required to implement a type of internal unbundling; it can no longer make use of its social network conditional on agreeing to its current data collection and sharing practices relating to its other services or to third party apps and websites. Facebook intends to appeal this landmark decision under both competition and data protection law in the EU.

After Birmingham Magistrates’ Court fined workers in two separate cases for breaching data protection laws, the UK Information Commissioner’s Office warned that employees could face a criminal prosecution if they access or share personal data without a valid reason.

The first hospital GDPR violation penalty was issued in Portugal after the Portuguese supervisory authority audited the hospital and discovered 985 hospital employees had access rights to sensitive patient health information when there were only 296 physicians employed by the hospital. The failure to implement appropriate access controls is a violation of the GDPR, and the hospital was fined €400,000 for the violations.

Lessons from year one

For data controllers and processors, the lessons to be learned from the first year of GDPR are clear:

You must give users clear, concise, easily accessible information to allow them to understand fully the extent of the processing of their data. Without this information, it is unlikely any consent we collect will be considered to be a GDPR level of consent.

Fines can be large

CNIL’s response to Google demonstrates that regulators will get tough when it comes to fines and take several factors into account when determining the level of fine.

There are current 250 ongoing investigations – 200 from complaints or breaches and 50 opened independently by the data protections authorities so these will be interesting to watch in 2019.

Google and Facebook have both appointed the DPC in Ireland as their lead supervisory authority and have included this in the appeals process. CNIL took the lead in Google investigation, even though Google has its EU headquarters in Ireland – because the complaints were made against Google LLC (the American entity) in France.

There are further challenges to the way for the tech giants use personal data show no sign of dwindling. A complaint has been filed with Austria’s data protection office in respect of a breach of Article 15 GDPR, relating to users of Amazon, Apple, Netflix, Google (again) and Spotify being unable to access their data. 2019 should be an interesting year for Privacy.

The GDPR cannot be seen in isolation; it emerged at the same time as a growing public movement that frames privacy as a fundamental right. The research company Gartner identified digital ethics and privacy as one of its top trends for 2019. From a legislative perspective, the GDPR is part of a framework aimed at making privacy protection more robust.

PECR is the short form of the Privacy and Electronic Communications (EC Directive) Regulations 2003. They implement the e-privacy directive and they sit alongside the Data Protection Act and the GDPR. They give people specific privacy rights on electronic communications and they contain specific rules on marketing calls, emails, texts and faxes, cookies and similar technologies, keeping communications services secure and customer privacy relating to traffic and location data, itemised billing, line identification, and directory listings.

Further afield in the US, the California Consumer Privacy Act (CCPA) was signed into law in June 2018 and will come into effect on 1 January 2020. It’s intended to give California residents the right to know what personal data is being collected about them, and whether that information is sold or disclosed. Many observers believe the Act will trigger other U.S. states to follow suit.

For the remainder of 2019 and beyond, it promises to be an interesting time for privacy and data protection.