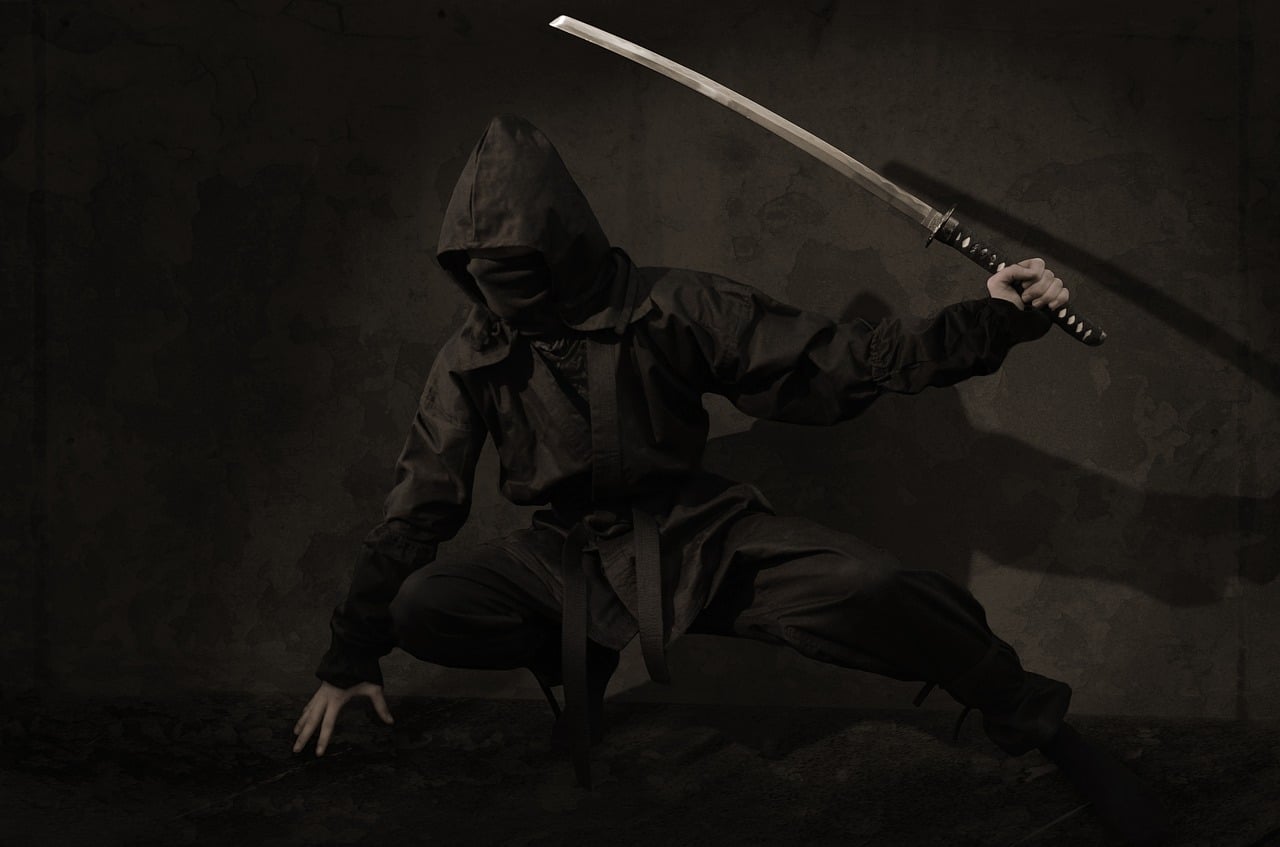 It’s unlikely we’ll ever look back fondly to a time when ransomware would announce itself noisily. But at least victims knew they were under attack. Now, the signs are that malware’s adopting sneaky tactics to avoid detection.

Fileless malware looks set to be a significant security threat in 2019, and that could be bad news for anyone using traditional antivirus tools. In the past, most infections involved installing malicious software on a target’s hard disk. But in doing so, it left a signature that alerted security software to its presence. Fileless malware, on the other hand, exists only in memory. It leaves none of the traces that traditional infections do, making it much harder to identify, stop, and remove.

Now, most leading security software companies like Symantec, Trend Micro and McAfee Labs recognise this type of undetected malware. It was also the subject of a recent webinar by Malwarebytes. Its senior product marketing manager Helge Husemann namechecked SamSam, Sorebrect, Emotet and TrickBot as some of the biggest fileless malware types from 2018.

Emotet is the biggest example of this type of “under the radar” malware. It’s been around since 2014 and it acts as a downloader for other malware. It uses leaked NSA exploits and it comes with a built-in spam module that allows it to spread to other systems. The attack often starts as an email that pretends to come from a government service, like the tax office.

Husemann said Emotet’s primary focus has been English-speaking, Western countries. Many of its targets were in the US, while the UK had more Emotet infections than any other European country in 2018. Last October, Emotet was used to spread ransomware to the North Carolina Water Authority.

Malwarebytes categorises the SamSam ransomware as semi-fileless. Husemann said attackers usually install it manually through patch scripts once they have already broken into a victim’s network. The city of Atlanta, which suffered a major outbreak of SamSam in March 2018, has spent around $2.6 million on recovery.

A common attack vector for fileless malware is via PowerShell, which is a legitimate Windows scripting tool but is also popular with cybercriminals. “It provides an opportunity for the attacker to hide the malware and make system modifications if they need to. We will definitely see the usage of PowerShell happening much more,” Husemann said.

Another way to get an infection is by visiting a compromised website. The site’s code then exploits a vulnerability like an unpatched browser or an unsecured Flash plugin on the user’s computer.

Rebooting a system will usually get rid of a fileless infection – but you would need to know you’re infected in the first place. What’s more, rebooting creates challenges for digital forensics investigations because of how fileless malware operates in-memory. Once the infected system is turned off, it leaves no evidence behind.

With thousands of new malware variants coming out every day, it won’t be enough to rely only on signature-based security tools to spot threats. “Malware may be hiding in the one place you’re not checking, which is process memory. After years of loud and obvious ransomware we are entering the stage of quiet information stealers,” Husemann said.

An effective endpoint solution should consist of three components, Husemann said. First is the ability to prevent a cyberattack through multiple protection layers including web protection, application hardening and behaviour, exploit mitigation, and payload analysis. The second component is the ability to detect threats, using advanced techniques. The third element concerns response: being able to remediate an incident in the fastest possible time, to minimise disruption to business and reduce the impact on end users.

BH Consulting is independent so we don’t have ties to any one product vendor. No matter which security tool you use, it’s clear that the software we used to call “antivirus” still has an important role in protecting organisations’ valuable data.