Ransomware remains a risk, but here’s how you can avoid infection 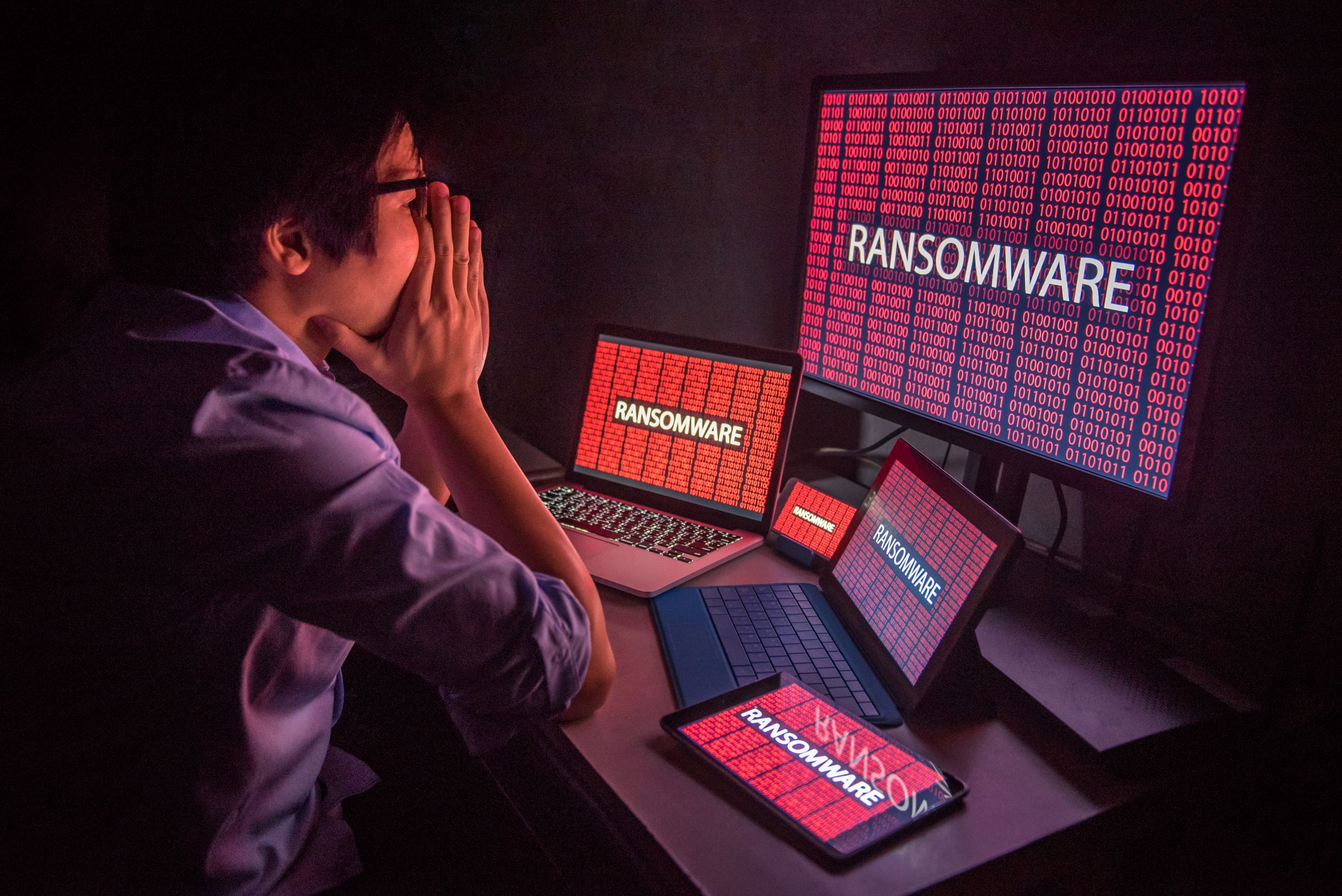 It’s been a case of good news/bad news when it comes to ransomware recently. New figures from Microsoft suggest that Ireland had one of the lowest rates of infection in the world in 2018. But in early May, a sophisticated strain of ransomware called MegaCortex began spiking across Ireland, the US, Canada, Argentina, France, Indonesia and elsewhere.

Data from Microsoft’s products found that malware and ransomware attacks declined by 60 per cent in Ireland between March and December 2018. Just 1.26 per cent reported so-called ‘encounter rates’, giving Ireland the lowest score in the world.

Don’t break out the bunting just yet, though. As BH Consulting’s CEO Brian Honan told the Daily Swig, the risk for businesses hasn’t disappeared the way it seems. One explanation for the reduced infection rates could be that 2017 happened to be a banner year for ransomware. In that context, that year’s global WannaCry and NotPetya outbreaks skewed the figures and by that reasoning, the ‘fall’ in 2018 is more likely just a regression to the mean.

Security company Sophos analysed MegaCortex and found it uses a formula “designed to spread the infection to more victims, more quickly.” The ransomware has manual components similar to Ryuk and BitPaymer but the adversaries behind MegaCortex use more automated tools to carry out the ransomware attack, which is “unique”, said Sophos.

The risk of ransomware is still very much alive for many organisations, so we’ve combed through our blog archives to uncover some key developments. The content also includes tips and advice to help you stay secure.

In truth, ransomware isn’t a new threat, as a look back through our blog shows. New strains keep appearing, but it’s clear from earlier posts that some broad trends have stayed the same. As Brian recalled in 2014, many victims chose to pay because they couldn’t afford to lose their data. He pointed out that not everyone who parts with their cash gets their data back, which is still true today. “In some cases they not only lose their data but also the ransom money too as the criminals have not given them the code to decrypt it,” he said.

The same dynamic held true in subsequent years. In 2015, Lee Munson wrote that 31 per cent of security professionals would pay if it meant getting data back. It was a similar story one year later. A survey found that 44 per cent of British ransomware victims would pay to access their files again. Lee said this tendency to pay explains ransomware’s popularity among criminals. It’s literally easy money. For victims, however, it’s a hard lesson in how to secure their computer.

Here’s a quick recap of those lessons for individuals and businesses:

By taking those preventative steps, victims of a ransomware infection are in a better position to not pay the ransom. As Brian said in the post: “It doesn’t guarantee that they will get their data back in 100 per cent of cases, and payment only encourages criminals. We have also seen that once victims pay to have their data decrypted, they’re often targeted repeatedly because criminals see them as a soft touch.”

Fortunately, as 2016 wore on, there was some encouraging news. Law enforcement and industry collaborated on the No More Ransom initiative, combining the resources of the Dutch National Police, Europol, Intel Security and Kaspersky Lab. Later that year, BH Consulting was one of 20 organisations accepted on to the programme which expanded to combat the rising tide of infections.

The main No More Ransom website, which remains active today, has information about how the malware works and advice on ransomware protection. It also has free ransomware decryptor tools to help victims unlock their infected devices. Keys are available for some of the most common ransomware variants.

Steps to keeping out ransomware

By 2017, ransomware was showing no signs of stopping. Some variants like WannaCry caused havoc across the healthcare sector and beyond. In May of that year, as a wave of incidents showed no signs of letting up, BH Consulting published a free vendor-neutral guide to preventing ransomware. This nine-page document was aimed at a technical audience and included a series of detailed recommendations such as:

The guide goes into more detail on each bullet point, and is available to download from this link.

Later that year, we also blogged about a digital forensics investigation into a ransomware infection. It was a fascinating in-depth look at the methodical detective work needed to trace the source, identify the specific malware type and figure out what had triggered the infection. (Spoiler: it was a malicious advert.)

Although ransomware is indiscriminate by nature, looking back over three years’ worth of blogs shows some clear patterns. As we noted in a blog published in October 2017, local government agencies and public bodies seem to be especially at risk. Inadequate security practices make it hard to recover from an incident – and increase the chances of needing to pay the criminals.

Obviously, that’s an outcome no-one wants. That’s why all of these blogs share our aim of giving practical advice to avoid becoming another victim. Much of the steps involve simple security hygiene such as keeping anti malware tools updated, and performing regular virus scans and backups. In other words, basic good practice will usually be enough to keep out avoidable infections. Otherwise, as Brian is fond of quoting, “those who cannot remember the past are condemned to repeat it”.