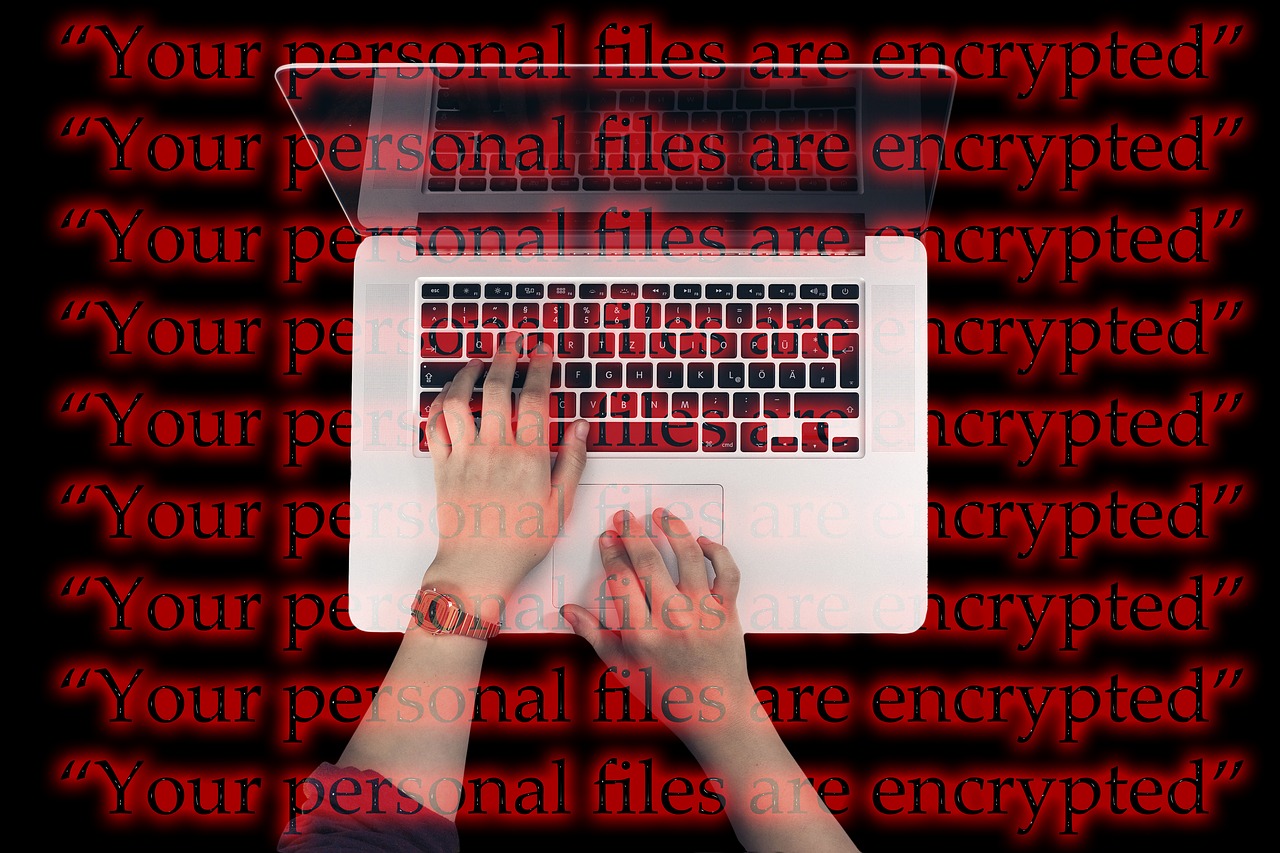 Ransomware reared its ugly head again recently, with some stark reminders that it’s still a serious business risk. A household name suffered what seemed a major infection, while it emerged that many victims never get their data back.

Last week, Boeing narrowly avoided a tailspin after a senior engineer alerted colleagues of a WannaCry infection. It appeared to threaten vital aircraft production systems, though after an investigation, Boeing described it as a “limited intrusion”.

Boeing’s experience shows that companies face a financial impact beyond paying a ransom if criminals encrypt their data. Ransomware infections can also cause huge disruption as IT teams scramble to lock down the source and prevent further spread. At the time of writing, the city of Atlanta, Georgia was still restoring systems 10 days after an attack of the SamSam ransomware. The incident reportedly affected at least five municipal departments, disabling some city services and forcing others to revert to paper records.

According to SANS, in the past six months at least three other US companies suffered work stoppages due to WannaCry infections. Last year, more than 80 organisations in the UK National Health Service shut down their computers. All told, WannaCry led to 20,000 cancelled appointments, 600 GP surgeries using pen and paper, and five hospitals diverting ambulances.

Facing similar scenarios, many organisations might choose to pay up rather than risk prolonged disruption, lost revenue or angry customers. But recent surveys might cause them to pause before parting with their cash. A report from CyberEdge found that 51 per cent of ransomware victims who paid the ransom never got their files back. A separate study from SentinelOne had similarly depressing news. It found that 45 per cent of US companies infected last year paid at least one ransom, but only 26 per cent of them had their files unlocked afterwards.

BH Consulting advises victims not to pay the ransom. As the surveys above tell us, payment is no guarantee of recovering files. “Criminals prove to be untrustworthy” was The Register’s snarky but accurate take on the story. Paying also encourages criminals that a business is an easy mark. TechRepublic noted that 73 per cent of organisations that paid the ransom were targeted and attacked again.

The key with ransomware is to prevent it before it spreads. Last year, BH Consulting published a guide to preventing ransomware infections just as some of the biggest outbreaks took hold. The document includes technical and business-process steps to avoid further infection. Given the latest developments, now seems like a good time to revisit those recommendations. They include:

You can download the free guide here. Another useful resource is the NoMoreRansom initiative, which is a partnership between law enforcement and industry. It provides free tools to decrypt  many common types of ransomware. BH Consulting is among the partners from across the private and public sectors.

Let’s wrap up with some encouraging news. The CyberEdge report found that just 13 per cent of companies that refused to pay lost their files. In other words, 87 per cent subsequently recovered their data. It bears repeating: prevention, not payment, is a better way to keep ransomware out of your business.