I read the news today, oh boy: social sharing and the dangers of false information 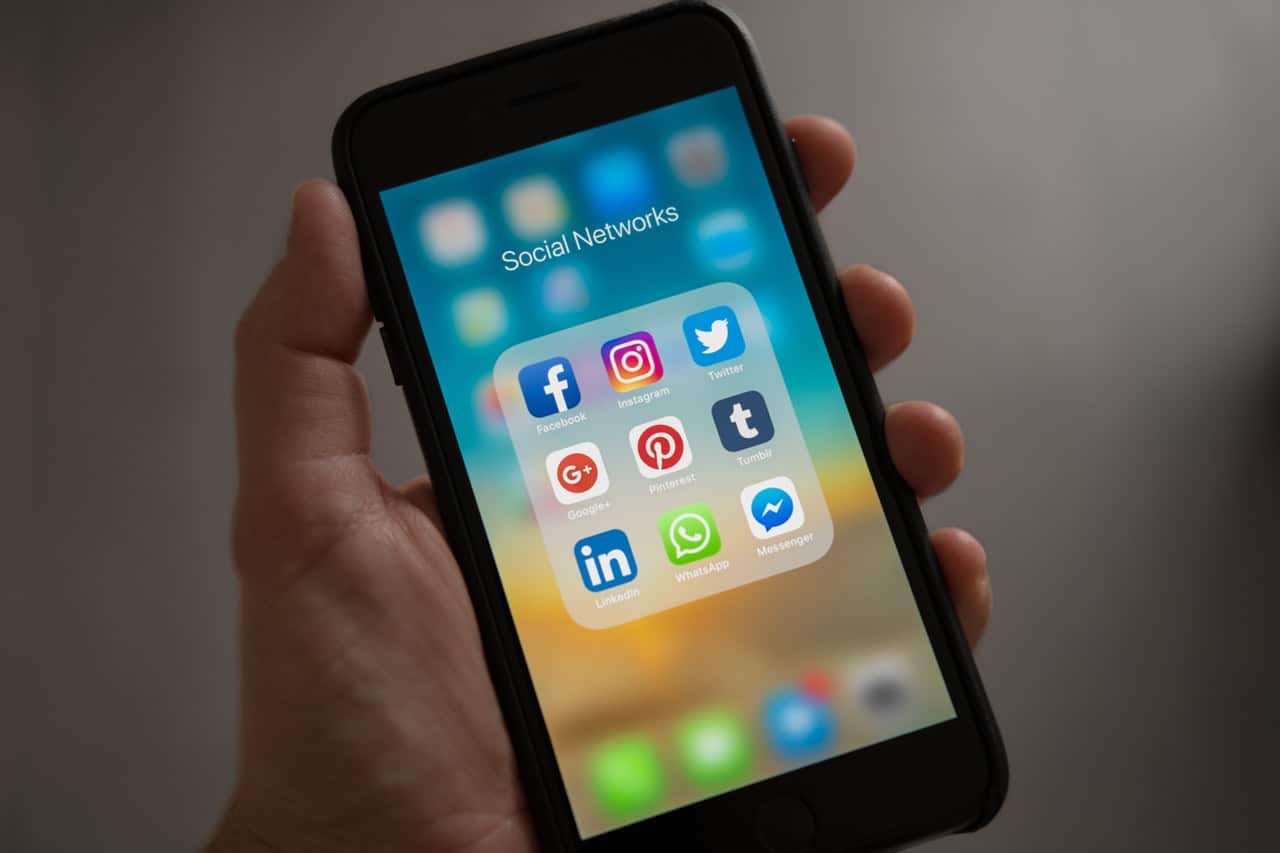 We’ve all done it: shared a post on social media in the belief that it’s spreading an important message or helping someone in need. But how many of us check to see whether it’s genuine? Earlier today I appeared on East Coast FM Radio in Ireland to talk about this problem.

The interview came after a message circulated widely on social media in Ireland, warning about a child abduction gang supposedly active in south Dublin. The message shows a photo of a clearly identifiable foreign man who is wrongly accused of being in the gang. The photo has already been shared more than 2,000 times on Facebook.

The Irish police, An Garda Siochana, felt the need to intervene. They urged people not to share the warnings on social media or on WhatsApp groups, while confirming they’re not investigating any such kidnapping group.

Interestingly, researchers have tracked this very phenomenon and came to some interesting conclusions. A recent MIT study, “The spread of true and false news online”, examined 12 years’ worth of data from Twitter. The researchers found that fake reports promising some new, juicy detail spread far faster and wider, often reaching more than 10,000 Twitter users. Verifiably true news, on the other hand, rarely reached more than 1,000 users.

What’s more, bots aren’t the problem: people are. The research also found that bots spread news equally whether it was true or not, “implying that false news spreads more than the truth because humans, not robots, are more likely to spread it”. Science Magazine has a good writeup of the main findings.

In the radio interview, I said it was important for people not to accept all stories at face value, even when they come from a perceived trusted source. When it’s an update from a friend on social media, people are more inclined to spread them. Even if you’re sharing with good intentions, it’s still worth taking some simple steps before hitting the ‘forward’ button:

A simple web search will usually be enough to debunk a story. It’s also worth bookmarking an independent fact-checking website like Snopes.com. The Garda website has a useful page that answers frequently asked questions about typical cyber scams that many people encounter online.

We’ve written about online frauds many times on the BH Consulting blog. The ‘gotcha’ behind CEO fraud or phishing is that criminals want to trick you through social engineering. There’s usually a financial motive. But it’s becoming clear just how insidious false news stories can be. They create fear and promote mistrust and xenophobia, since they often target ethnic groups or foreign nationals. They also undermine people’s trust in media sources.

The internet is a breeding ground for urban myths and untruths. Every time we unthinkingly share false news, we’re helping them to grow and spread. We might as well be feeding weeds with fertiliser – and we all know what that’s made from.