Cybersecurity awareness training: a constant in a changing world 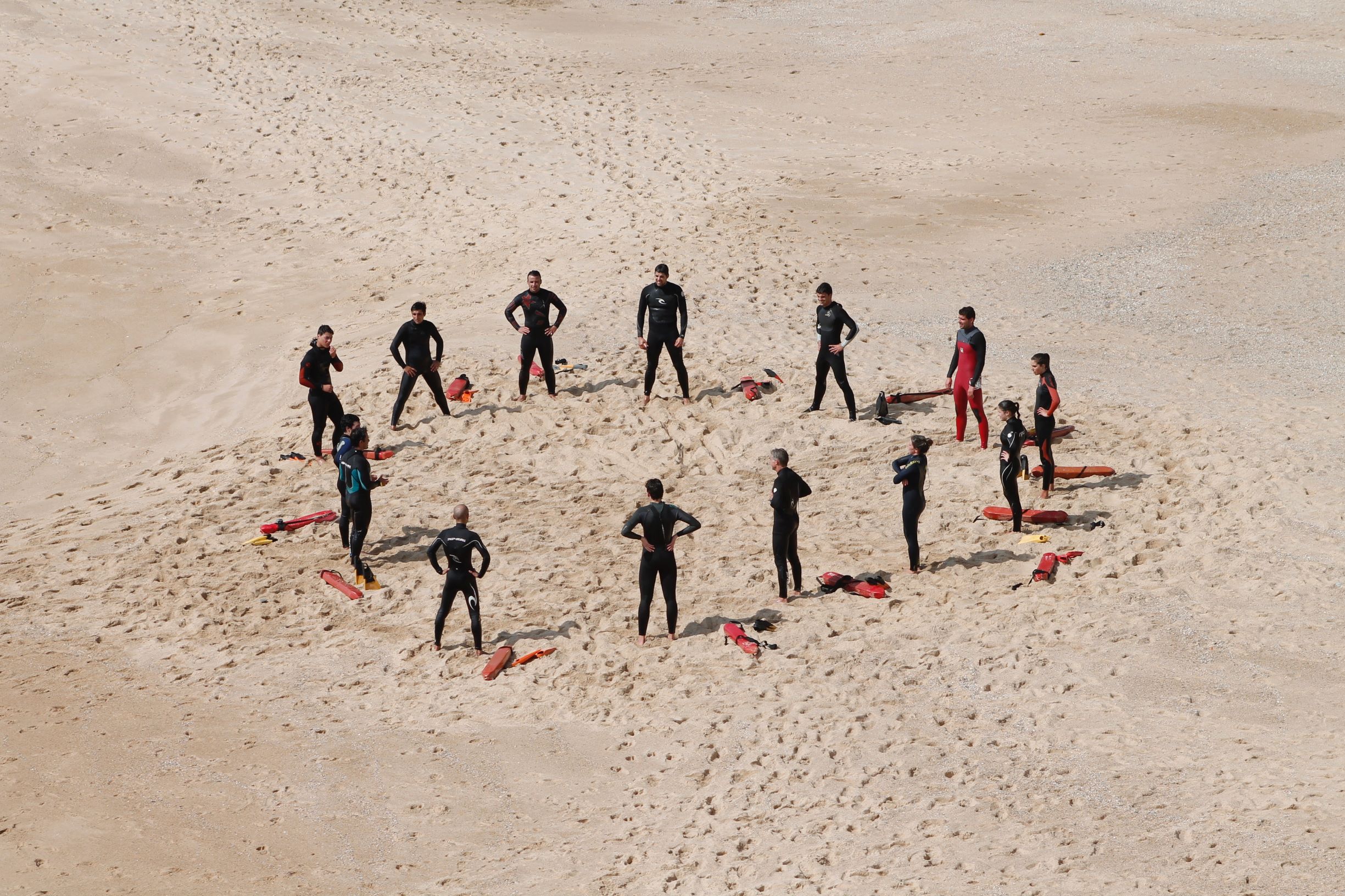 There are two schools of thought when it comes to users and cybersecurity. Some people working in the industry think of users as the weakest link. We prefer to see them as the first line of defence. Cybersecurity awareness training programmes can address staff shortcomings in knowledge, promote positive behaviour and equip non-experts with enough information to be able to spot potential threats or scams.

In our previous post, we looked back through the BH Consulting blog archives to trace the evolution of ransomware. This time, we’ve gone digging for a less technical threat. Instead, it’s a constant challenge for any infosec professional: security awareness.

Back in April 2014, we reported on a survey which found that just 44 per cent of employees received cybersecurity training. David Monahan, research director with Enterprise Management Associates, summed up the issue perfectly:

“Without training, people will click on links in email and release sensitive information in any number of ways. In most cases they don’t realise what they are doing is wrong until a third-party makes them aware of it. In reality, organisations that fail to train their people are doing their business, their personnel and, quite frankly, the Internet as a whole a disservice because their employees’ not only make poor security decisions at work but also at home on their personal computing devices as well.”

One year later, little had changed. In a post from April 2015, Lee Munson covered a survey by SpectorSoft of 772 IT security professionals. “Not only do many firms have staff who lack even a basic level of security awareness they often, as the report concludes, have poorly trained staff too, with many of the survey respondents citing a lack of expertise as being a significant problem in terms of defending against insider threats.”

At least the post acknowledged that damage can sometimes be the result of accidental actions. Too often, security vendors throw around phrases like ‘insider threat’ that, intentionally or not, tar all user actions as malicious.

But could it be that some people are just naturally more susceptible to spilling the beans? Another post from April 2015 reported on a study from Iowa State University that claimed to spot which people are likely to fall for social engineering tricks that cybercriminals often use. It did this by analysing brainwaves. People with low levels of self control were more likely to reveal confidential information like company secrets, the researcher observed.

That’s not, admittedly, an approach many companies could take in practice, but it couldn’t hurt to ask some targeted questions at interview stage.

In June of that year, a UK Government survey found that the number of breaches had increased year on year. The findings also showed that more businesses large and small were providing ongoing security awareness training to their staff compared to the previous year. Despite that, many of the organisations surveyed also saw an increase in staff-related security breaches during the same period.

As Lee Munson wrote: “While budgets and technical controls obviously come into play and affect an organisation’s ability to protect its digital assets, the human aspect still appears to be the area requiring the most work. Staff training and awareness programmes are known to be effective but many companies do not appear to have leveraged them to their full potential.”

Another post put the need for cybersecurity training and awareness squarely into perspective. Security company Proofpoint showed the extent to which attackers aim for an organisation’s human resources rather than its technical defences. Its report found that people still click on 4 per cent of malicious links they find in emails. BH Consulting’s regular blogger Lee Munson found this to be a surprisingly high figure. “Attackers employ psychology to improve the chances of their attacks succeeding,” he wrote.

And if at first you don’t succeed? A post from early in 2016 suggested a radical approach to poor security behaviour: disciplinary measures. The blog quoted a survey by Nuix which determined that human behaviour was the biggest threat to an organisation’s security. It said corporations would tolerate risky behaviour less, and would likely penalise staff who “invite a data breach”. That’s one way to “encourage” people to show better security behaviour.

The message is that security policies need to be clear, so that even a non-technical member of staff can:

Taken as a whole, the blogs show that while cybersecurity training is a valuable exercise, it’s got to be delivered in a way that the intended audience will understand.