When is it fair to infer? 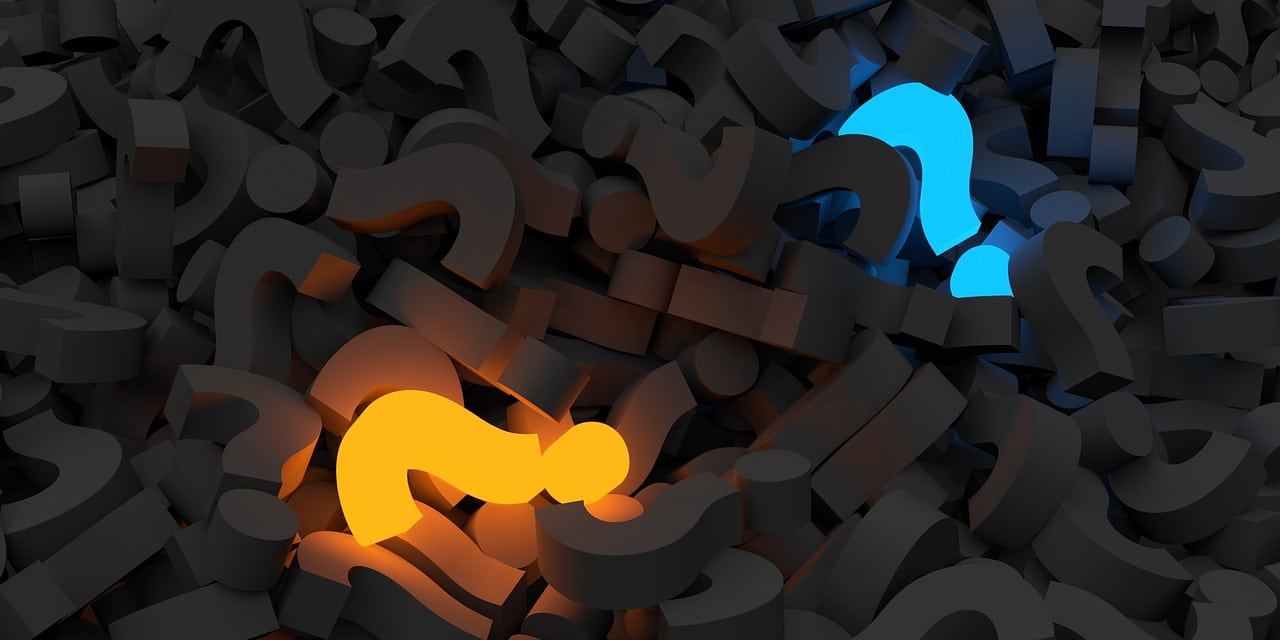 While the GDPR framework is robust in many respects, it struggles to provide adequate protection against the emerging risks associated with inferred data (sometimes called derived data, profiling data, or inferential data). Inferred data pose potentially significant risks in terms of privacy and/or discrimination, yet they would seem to receive the least protection of the personal data types prescribed by GDPR. Defined as assumptions or predictions about future behaviour, inferred data cannot be verified at the time of decision-making. Consequently, data subjects are often unable to predict, understand or refute these inferences, whilst their privacy rights, identity and reputation are impacted.

Numerous applications drawing potentially troubling inferences have emerged; Facebook is reported to be able to infer protected attributes such as sexual orientation and race, as well as political opinions and the likelihood of a data subject attempting suicide. Facebook data has also been used by third parties to decide on loan eligibility, to infer political leniencies, to predict views on social issues such as abortion, and to determine susceptibility to depression. Google has attempted to predict flu outbreaks, other diseases and medical outcomes. Microsoft can predict Parkinson’s and Alzheimer’s from search engine interactions. Target can predict pregnancy from purchase history, users’ satisfaction can be determined by mouse tracking, and China infers a social credit scoring system.

What protections does GDPR offer for inferred data?

The European Data Protection Board (EDPB) notes that both verifiable and unverifiable inferences are classified as personal data (for instance, the outcome of a medical assessment regarding a user’s health, or a risk management profile). However it is unclear whether the reasoning and processes that led to the inference are similarly classified. If inferences are deemed to be personal data, should the data protection rights enshrined in GDPR also equally apply?

A data subject can also object to direct marketing based on profiling and/or have it stopped, however there is no obligation on the controller to inform the data subject that any profiling is taking place – “unless it produces legal or significant effects on the data subject”.

No answer just yet…

Addressing the challenges and tensions of inferred and derived data, will necessitate further case law on the interpretation of “personal data”, particularly regarding interpretations of GDPR. Future case law on the meaning of “legal effects… or similarly significantly affects”, in the context of profiling, would also be helpful. It would also seem reasonable to suggest that where possible data subjects should be informed at collection point, that data is derived by the organisation and for what purposes. If the data subject doesn’t know that an organisation uses their data to infer new data, the data subject cannot exercise fully their data subject rights, since they won’t know that such data exists.

In the meantime, it seems reasonable to suggest that inferred data which has been clearly informed to the data subject, is benevolent in its intentions, and offers the data subject positive enhanced value, is ‘fair’.