Buckle up: what the auto industry can teach us about IoT security 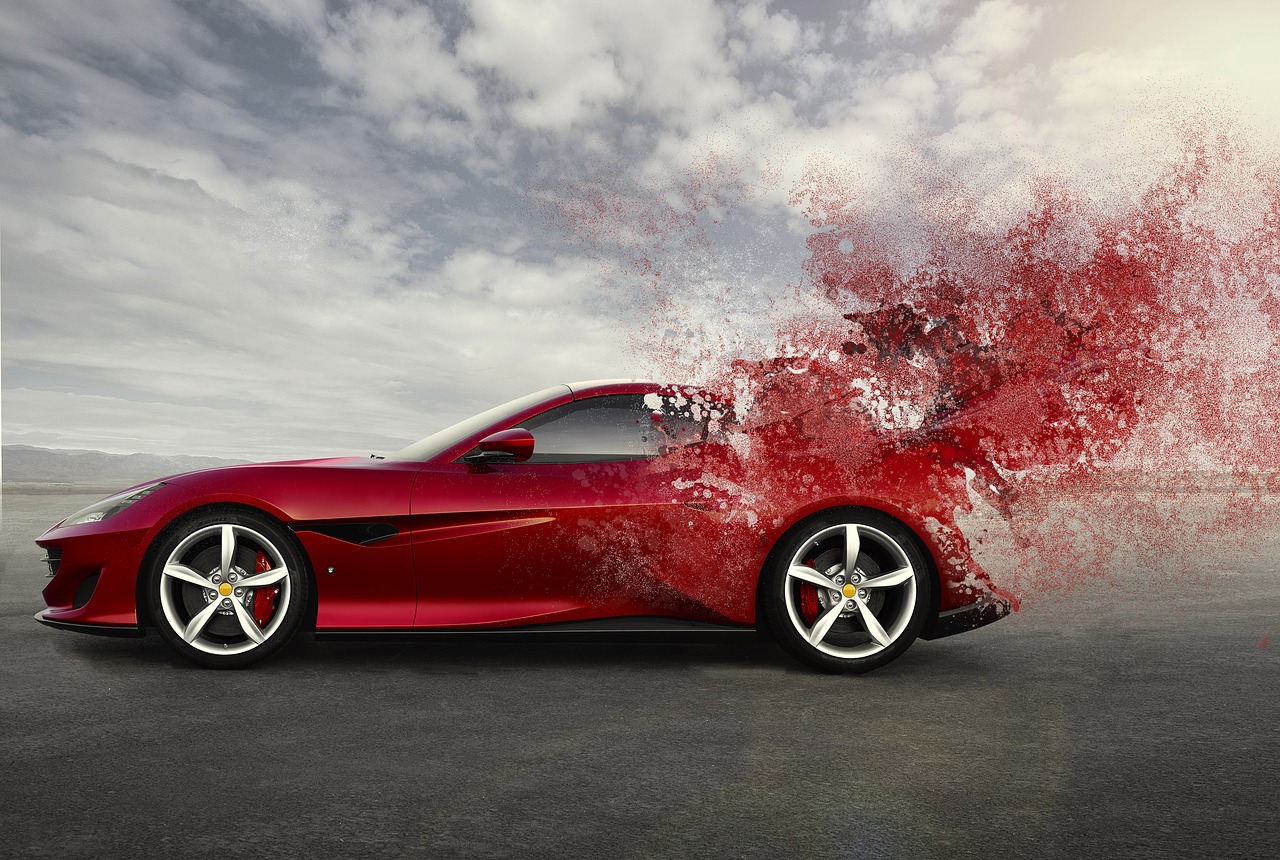 Help Net Security has published an op-ed from Brian Honan entitled ‘IoT security: lessons we can learn from the evolution of road safety’. The piece compares the lack of safety features in cars 50 years ago with today’s Internet of Things.

Inspired by a conversation with his father about growing up in rural Ireland, when cars were a relatively new technology, Brian writes:

“My father’s description of the near-total disregard for road safety in a relatively new mode of transport made me think about cybersecurity and how many of the issues we face today as professionals also relate to the interaction of user behaviour, devices, systems and rules.”

As Brian points out, it took decades for the safety features we now take for granted in cars to evolve. In many cases, the driver for this change – pun partly intended – was not manufacturers but governments and insurance companies. He argues that the security industry has arrived at a similar crossroads. It urgently needs to act to tackle the risk from ever-increasing numbers of IoT devices.

Many of the safety features in modern cars rely on a combination of user knowledge and inherent design. That’s a model the security industry needs to follow for IoT, Brian concludes.

The full article is available to read here for free at Help Net Security. At BH Consulting, we’ve previously blogged about the risks in IoT security. In a post from last year, we looked at the debate for stronger security. In our May newsround, we wrote about a free tool from ENISA that identifies good security practices for IoT projects.