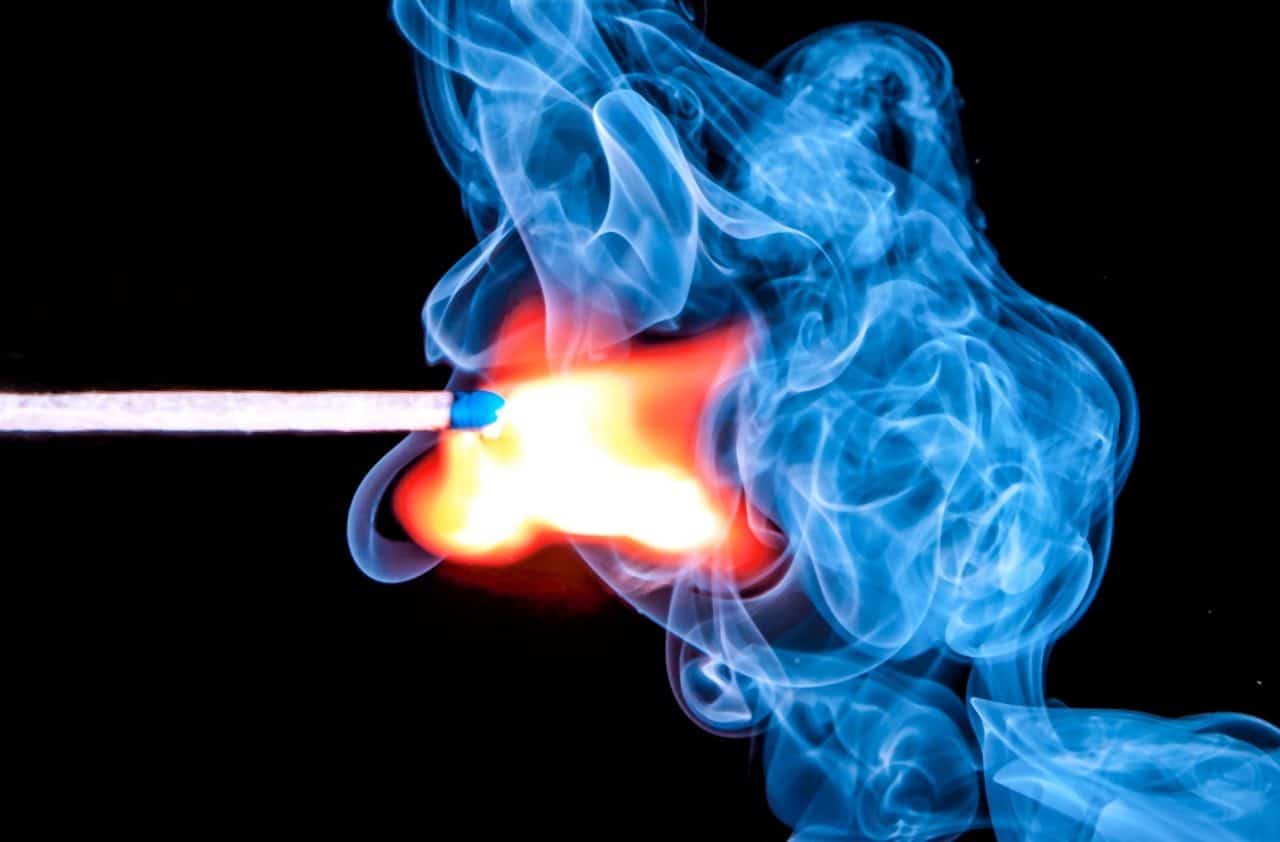 Data breaches are rarely out of the headlines, but the recent proposed fines against BA and Marriott will have pushed this risk back to the forefront for many businesses. Like many security threats, breaches are nothing new; we’ve covered this subject on our blog many times in the past.

A data breach can take many forms; it can involve an employee losing a laptop or mobile device that contains data about an organisation’s employees or customers. It might involve a criminal infiltrating IT systems to steal payment card numbers or bank account details. When the data involved is personally identifiable information, the General Data Protection Regulation comes into play. Under GDPR, organisations must report a breach to the data protection supervisory authority within 72 hours. A look through our archives netted us a valuable haul of nine lessons from past breaches that can help to guide you in forming an incident response plan.

Let’s start back in March 2014. News of the now-infamous breach at the US retailer Target was still fresh, having happened the previous November. The security breach resulted in the loss of 40 million payment card details, as well as 70 million other personal records. The kicker? Not long before, Target had installed a network monitoring tool costing a cool $1.6 million. However, operators dismissed its early alerts that could have averted or at least mitigated the subsequent breach. Side note: back in those heady days, data breaches were still things that happened to other people. Our blog quoted the security expert Neira Jones, who confidently predicted that a retailer in the UK or Europe would suffer a data breach before long.

Lesson 2: scammers read the news, too

Fast forward to summer 2015 and the high-profile breach at Ashley Madison. The website’s interesting business model – encouraging extra-marital affairs – meant the loss of more than 30 million personal records had an extra sting. Apart from launching a thousand double entendres (we may have been guilty of a few ourselves), Ashley Madison catapulted the issue of data breaches firmly into the public consciousness. As it turned out, that proved to be a double-edged sword. As our blog writer Lee Munson noted, scammers often take advantage of the publicity surrounding a large breach. He warned companies to watch out for “spam email, identity theft, carefully crafted phishing emails and even potential blackmail attempts”.

Later that year, four security breaches came to light in one single week. The victims were Experian, Patreon, and Australian retailers Kmart and David Jones. In our blog, we advised being aware of how information can be used against victims. For example, if someone’s password was compromised in one of those breaches, it’s worth checking whether they use the same passwords on other websites.

Soon after, the Chinese toy company Vtech revealed that an unauthorised party had accessed more than six million accounts. That was enough to make it the fourth largest ever breach to that point – however minor by today’s standards. Possibly the least surprising detail in the story was that the attacker used SQL injection to access the data. Lee Munson noted that even in 2015, this was an ancient and well known attack vector.

Lesson 5: employee negligence can lead to breaches too

Not all breaches are the work of external miscreants. ESET estimated that 138,000 smartphones and laptops are left behind in UK bars every year. Let’s leave aside some questionable maths in arriving at such an arresting stat. There’s no denying the risk from leaving devices just lying around when they could well hold personal information. That could include passwords, location history, personal photos and financial information. The survey found that two thirds of lost devices had no security protection. As anyone familiar with data protection and privacy issues will know, encrypting sensitive data is now a must.

Lesson 6: a data security breach can seriously harm your ability to do business

Whatever the source, the steady drip of breaches was starting to have an effect. By early 2016, data breaches ranked second on a listing of the biggest threats to business continuity. TalkTalk, victim of a serious breach the previous year, was a case in point. In the wake of the incident, and the company’s ham-fisted attempts at handling the fallout, a quarter of a million customers took their business elsewhere. Not long after, we covered a separate report that found the cost of online crime had tripled over the previous five years. Lee Munson wrote: “a data breach is not a one-time cost but rather an event that can cause extreme reputational damage (think TalkTalk) or additional loss of revenue when the damage is widespread”.

All too often, companies that have suffered a data breach are quick to throw about phrases like “sophisticated cyberattack”. But it’s often premature and just downright wrong, when any investigation is still ongoing, and the facts are unclear. “It’s hard to escape the suspicion that victim organisations reach for these terms as a shield to deflect blame. By definition, they imply the incident was beyond their means to prevent,” we wrote. Our post carried the headline “Time to remove ‘cyberattack’ from the infosecurity incident response manual?” Our inspiration was the Associated Press Stylebook’s decision to stop using the word cyberattack unless it specifically referred to widespread destruction. As AP lead editor Paula Froke said: “the word is greatly overused for things like hacking”.

That said, positive communication is a key part of any incident response plan. After detailing what word not to use, our post included advice for companies preparing post-incident statements.

By mid-2017, the prospect of GDPR started coming into view, and the need to handle breaches appropriately started becoming clear. Senior management must lead the response efforts. “This is a business issue, not an IT problem,” said Brian Honan, who was speaking at an awareness-raising event. Brian recommended that organisations should assemble an incident response team from across all business functions. Ideally, the team should include people from:

The most critical lesson is to develop and test their incident response processes in advance. Speaking at the same GDPR event, Brian stressed that companies shouldn’t wait for a breach to happen before testing how its policies work. “Find out in advance how well your team works when an incident occurs. Carry out table-top exercises and scenario planning. It is important to have processes and infrastructure in place to respond to a security breach. Developing your incident response plan while responding to a security breach is not the best time to do it,” he said.

Our trawling expedition proves it’s worth planning for something even when you don’t intend for it to happen. The steps we’ve outlined here should help you to recover from a data breach or security incident faster.

If you would like to evaluate your breach response, see our risk assessment services page for more information. Or, if you need guidance in developing a structured incident response plan, contact us.